Subscribe to our Monthly Newsletter - The C4K Buzzer Beater!

Celebration at Millwood Schools a Perfect Closing for Holiday Partnership

The cheers echoing through the Millwood gym were almost deafening as hundreds of kids cheered “THANK YOU” at the top of their lungs. The morning assembly was particularly special because many special guests were in attendance, each dragging a wagon full of playground toys and equipment with them to the space at the front of the room. There were also six or seven children each riding his or her own tricycle who looked ecstatic to be on stage in front of their peers. “THANK YOU!” Superintendent Cecilia Robinson Woods joined in this time, thanking everyone in attendance for being there. 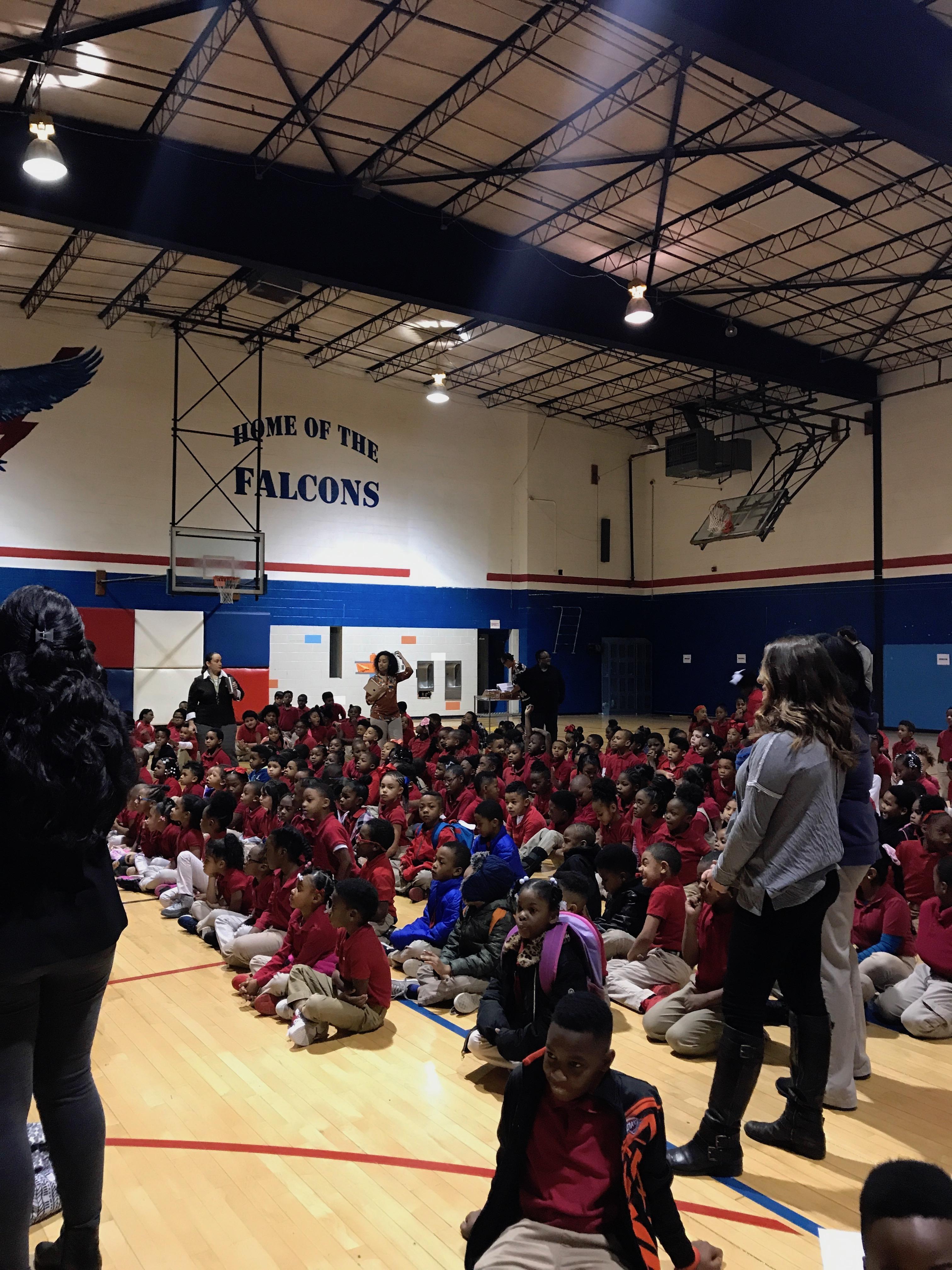 This past Monday, January 22, Cleats for Kids was excited to attend a special assembly with our friends from the Oklahoma City Thunder at Millwood Public Schools as a great way to close out the amazing holiday partnership we had in 2017. 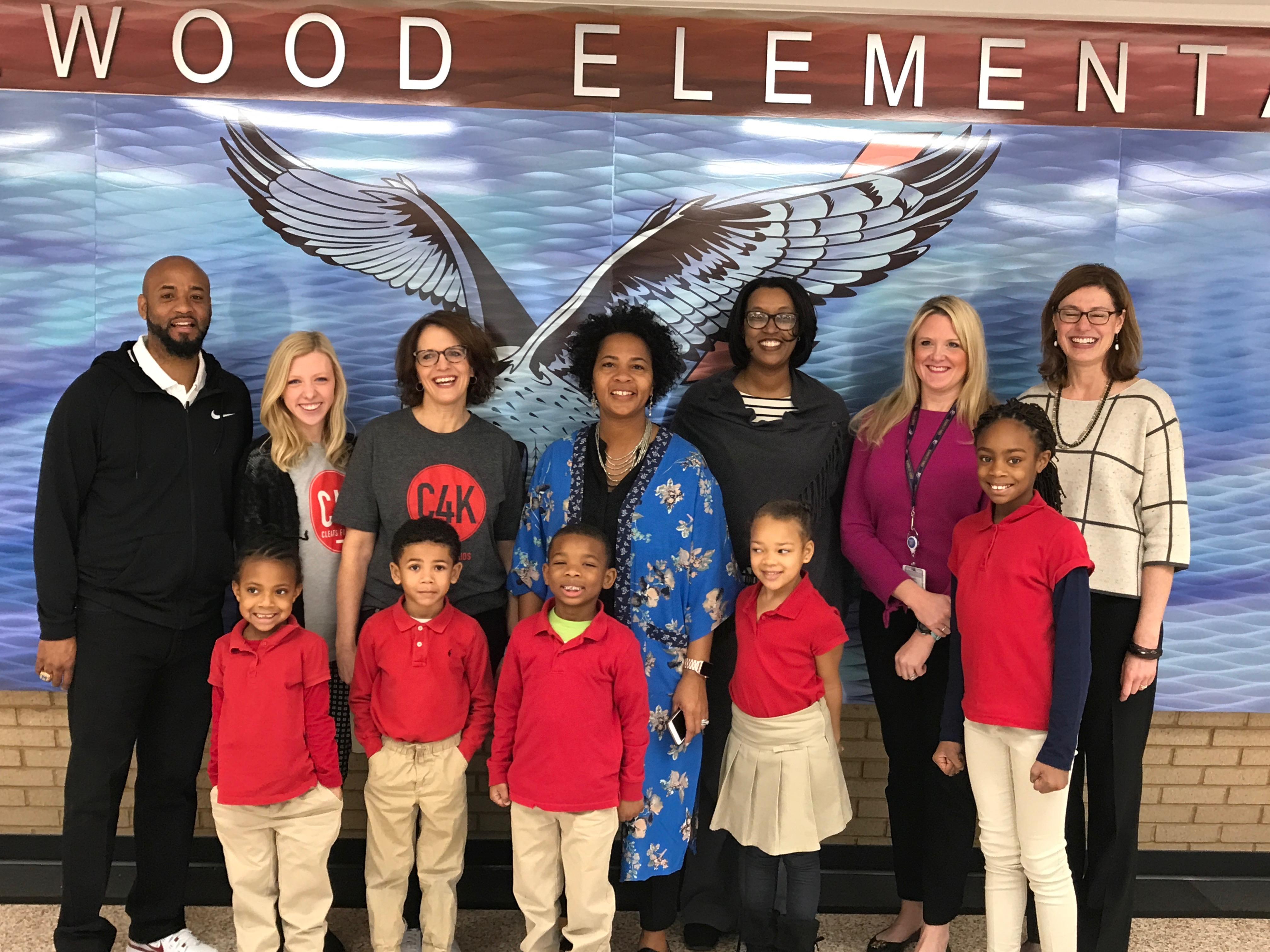 This presentation of hundreds of balls, cones, wagons, bicycles, helmets and more were made possible because of C4K’s amazing holiday partnership with the Thunder and Chesapeake Energy Corporation.  On Christmas Day 2017, 30 students from Millwood Public Schools were invited to stand on the court during halftime and be recognized. The assembly roughly a month later marks the first time that this new equipment will be enjoyed by the students at Millwood! 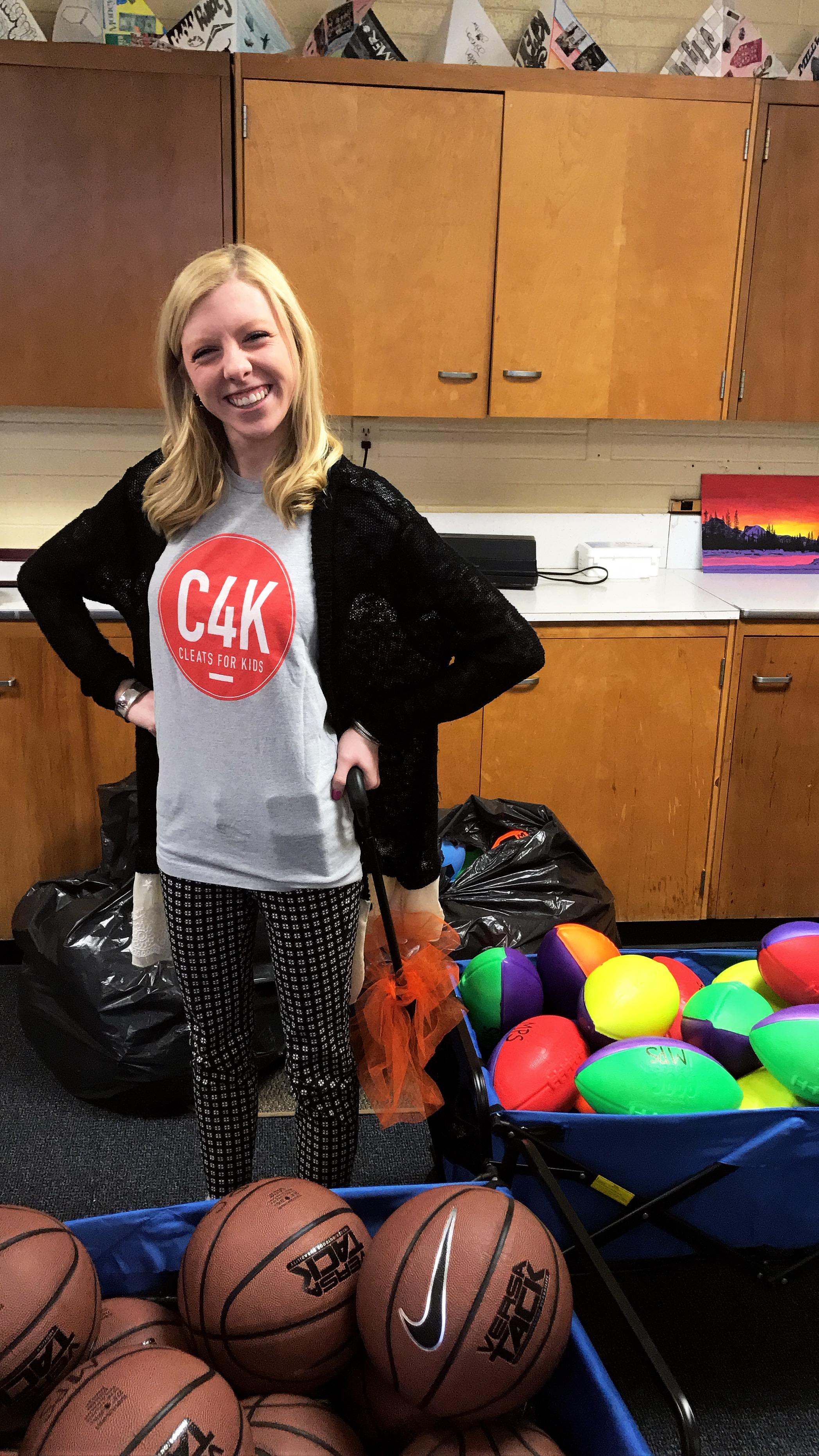 The kids were certainly excited, too. As the assembly ended, many of them ran to the front of the room to hug the adults gathered there. C4K would like to thank our community partners at the Thunder and Chesapeake offices. Their dedication to making OKC a better place will allow C4K to equip and empower hundreds of kids in 2018! 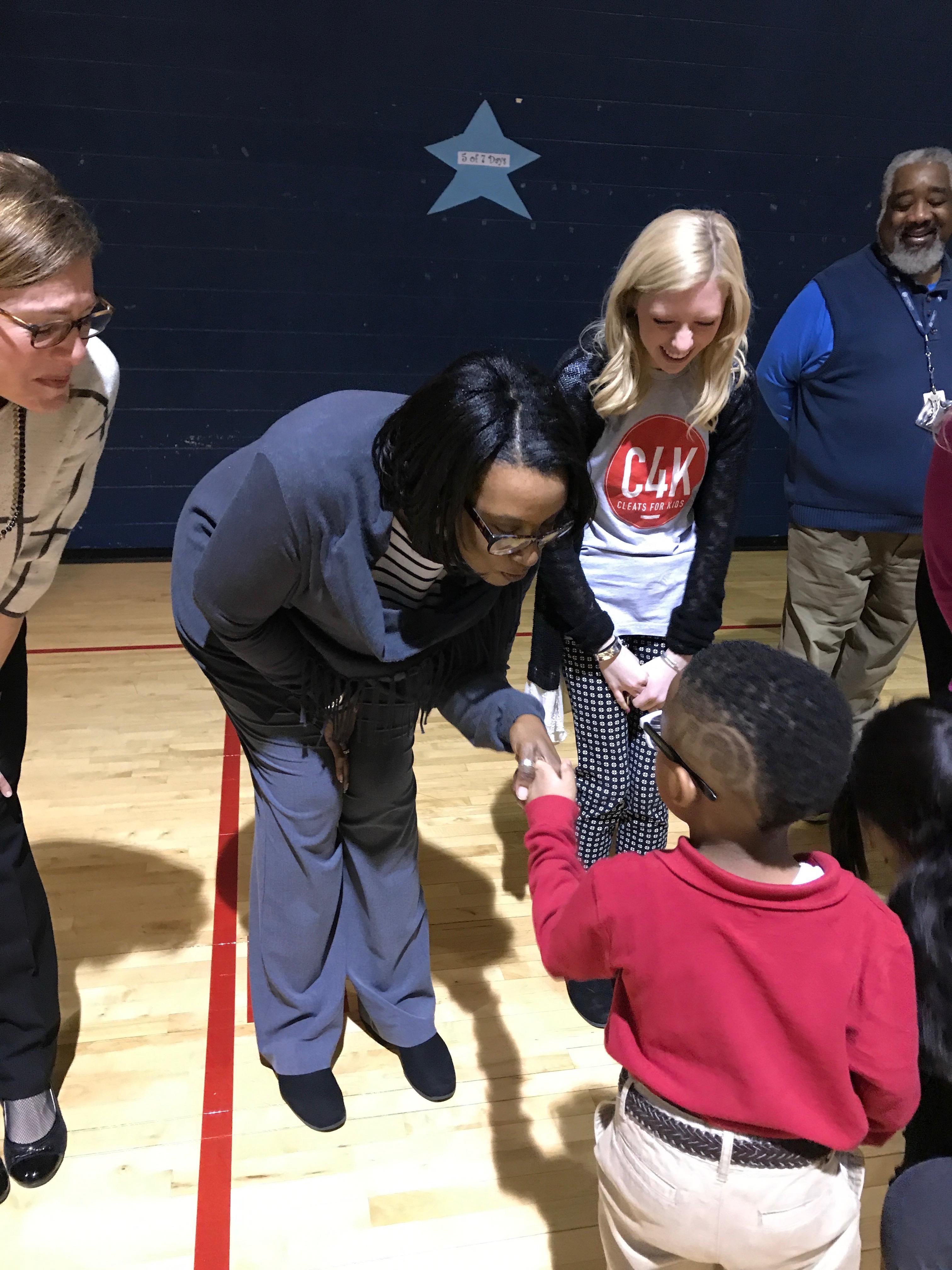